Blog
eHarmony Founder: Who is He?

Eharmony was founded by Neil Clark Warren and his son-in-law, Greg Forgatch, on August 22nd, 2000.

Neil Clark Warren is co-founder of the online relationship sites eHarmony and Compatible Partners. Also, an American clinical psychologist, Christian theologian, and seminary professor. After retiring in 2007, Warren came out of retirement in July 2012, returning as the chief executive of eHarmony.

Greg Forgatch retired from eHarmony as co-founder and CEO from inception in 2000 until 2006, and board member until 2011. He was formerly CEO of Neil Clark Warren & Associates, the predecessor to eHarmony. Before these ventures, he spent a decade at Cushman & Wakefield as well as completing a short-term post with IBM.

When Did eHarmony start?

Warren, together with Forgatch, created Neil Clark Warren & Associates in 1995. This seminar company would eventually become the dating website eHarmony. The website was developed by TechEmpower in its initial first four years of trading. Warren and Forgatch’s purpose was to match singles with their soul-mates for the long-term and help halt the increasing divorce-rate issue America was facing at the time. The undeniable potential of online dating was obvious to the pair.

In 1997, they had come to the realization that there was a more efficient way to find love. The days of leaving it to chance had gone, and it was time to be proactive when looking for love. And so, Warren launched eHarmony.com, intending to create a dating site that focused on compatibility, not luck. After extensive research in Los Angeles, where the eHarmony experts were based, it was soon established that people last longer in relationships when compatibility is satisfied. The eHarmony owner and the team got to work on a series of key characteristics that would eventually form the personal questionnaire users still fill in today.

Then in 2000, they started eHarmony. To do so, they utilized their unprecedented access to Neil’s research, books, and life experiences. This proved to be historical and revolutionized the dating industry. Eharmony became the first dating site that matched singles based on a number of compatibility factors instead of relying on image and physical attraction and became an answer on how to get a girlfriend if you are shy.

What Happened To eHarmony?

Despite its huge global success. It has not all been plain sailing for eHarmony. There has been criticism, controversy, and many obstacles thrown their way over the last 20 years. Right from the off, they were accused of homophobia as they did not promote same-sex relationships. There was no option for homosexuals to match. Now whether you are an extrovert gay man or a group of shy lesbians, nobody likes to be excluded. Warren claimed although he was an expert in heterosexual relationships, which he had studied for many years, he didn’t know enough about same-sex relationships. eHarmony’s lack of same-sex matching options prompted lawsuits against them. They were claiming that eHarmony violated laws prohibiting discrimination on the basis of sexual orientation. The company launched a partner website called Compatible Partners, providing match-making ‘for men and women looking for a serious same-sex relationship’ as part of the settlement of one of these cases, which actually was eHarmony for gay couples.

Other controversies include the 2012 criticism that eHarmony has failed to vet their claims that their dating algorithms were scientifically based. This was escalated in 2018 when the ASA (Advertising Standards Authority) banned the use of any scientific claim from Eharmony in their advertising campaigns.

Eharmony publicly disagreed with this, suggesting they would work closely with the ASA in the future to avoid any further unrest. Eharmony still operates successfully all over the world today, with millions of members and users attached to their site.

The eHarmony Support Homepage states their mission statement is the following;

“to empower people with the knowledge and inspiration needed to grow and strengthen their most important relationships for a lifetime of happiness.”

It is always difficult for companies like eHarmony because these statements of intent are great but are somewhat confusing. A dating site that wants you to find love, of course. But once you do, you will no longer use their service and leave. 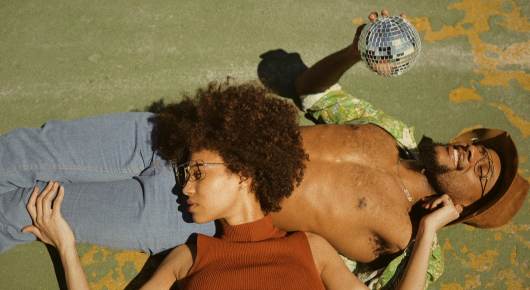 It uses a dictionary of over 200 Latin words, combined with a handful of model sentence structures, to generate Lorem Ipsum which looks reasonable. The generated Lorem Ipsum is therefore always free from repetition, injected humour, or non-characteristic words etc. 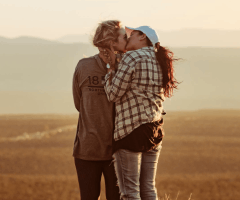 How To Meet A Girl If You Are A Shy Lesbian?

How to get a girlfriend if you are shy?’ has got to be one of the most commonly asked questions amongst all age groups. No matter your sexual orientation... Read more 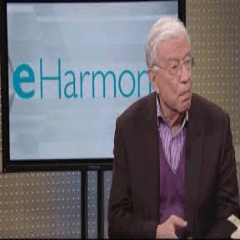 eHarmony Founder: Who is He? 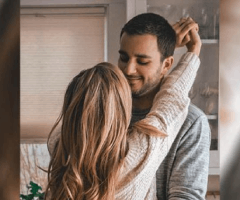 What Does NSA Mean and How it Is Arranged?

The abbreviation NSA represents ‘No-strings-attached.’ As in, you don’t want to be labeled or to be tied to anybody. You are not seeking a girlfriend, have... Read more